Data preservation is the method by which we record, store, and preserve data over time. Stored data includes everything from written words to audio to photos to computer instructions to documents, software, and more. The various types of data are stored on everything from books to a hard drive, flash drive all the way to video game cartridges. The lifespan of data storage is also important.

The sad truth about data storage is that no medium for data storage will last forever. Most of them are replaced by a new storage method before long. But just how long will your favorite flash drive last? How long do you have before you need to copy the information over to a new one?

Before we get to that, remember that there are always exceptions to the general rules. Just because a manufacturer claims a flash drive will last a certain amount of time doesn’t mean it will. It just means it can. Whether it’s under warranty or past, all bets are off and any of these storage methods can fail for any number of reasons. Lifespan depends on everything from environmental factors to usage rates to component quality and manufacturing. The only true way to protect data is to have multiple copies of everything, and the best way to do that is to invest in a good backup solution.

eHow opine that flash drives can last up to ten years, but as mentioned on NYTimes.com, flash memory doesn’t usually degrade because of its age, but rather because of the number of write cycles, which means the more you delete and write new information, the more quickly the memory in the device will start to degrade. USB flash drives can withstand between 10,000 to 100,000 write/erase cycles, depending on the memory technology used. When the limit is reached, some portion of the memory may not function properly, leading to loss of data and corruption.

Flash drive being a solid state drive doesn’t contain the moving parts of a hard drive. The spinning platter (the disk), the arm and magnetic head are absent, and flash chips are used in their place.

This means a flash drive is not vulnerable to head crash in the way that a hard disk is. The added durability gives the flash drive an obvious reliability advantage, especially when it comes to shock or exposure to less than optimum environmental conditions. They’re also not affected by magnets.

However, it should be remembered that the other components in a flash drive are the same as those in a hard drive, and are no more or less likely to fail. Flash drives are also extremely susceptible to power failure, leading to corruption of data or even the failure of the drive itself.

The lifespan of each memory block in a flash drive is limited to a certain number of write cycles i.e. the number of times a piece of data can be stored to it as earlier mentioned

The number of cycles will only be a few thousand on most drives. This sounds alarmingly low, but is not really an issue in modern flash drives. Unlike hard drives, which write their data to the earliest free block, a flash drive uses technique called wear-leveling to ensure that each memory block is used before the cycle begins again at the first block.

Unless you’re writing tens of gigabytes of data a day, every day for several years, you won’t get close to the limit on write cycles. Even if you did, the memory would become read-only, so your data would still be accessible.

Since all these devices are similar in that they all use flash memory, they’ll all degrade in a similar fashion. However, one thing is certain: better hardware will pay off. Given the variety of manufacturers, lifespan might differ quite a bit from one device to another, but flash drive devices rated for more write cycles will usually last longer. When it comes to flash drives and SD cards, you’ll likely lose them or ruin them in the washing machine before anything else happens.

You can read this article: What is The Best USB Flash Drive?

What are the Differences between SSD (Solid State Sisk) and HDD (Mechanical Hard Disk)?| Part 1 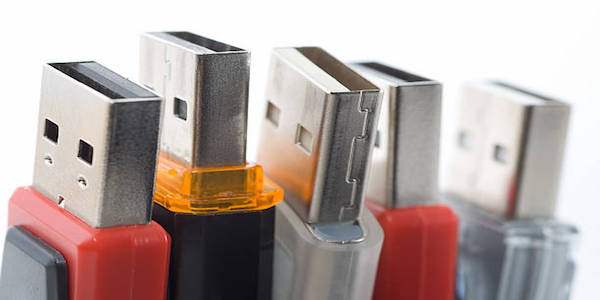 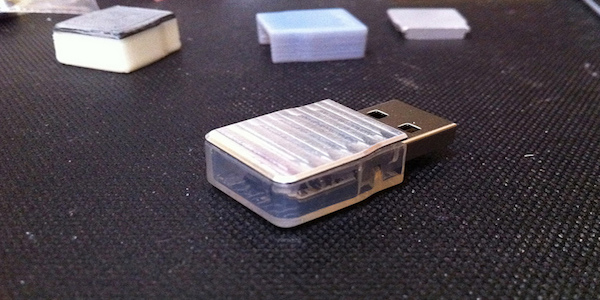 How To Choose A Good USB Flash Drive