The specification of USB 3.0 is similar to that of USB 2.0, But there are a lot of improvements and alternatives.The changes in this specification make improvements in the following areas, there will tell you what is the USB 3.0:

There are two categories of interface in USB 3.0, A and B type.

USB Type A: These connectors, officially referred to as USB 3.0 Standard-A

USB Type B: These connectors, officially referred to as USB 3.0 Standard-B and USB 3.0 Powered-B

USB 3.0 Type A plugs and receptacles are physically compatible with those from USB 2.0 and USB 1.1.

How to differentiate between 2.0 and 3.0 interfaces

Color distinction: on the computer, you can distinguish according to the color of the socket, USB2.0 is black, USB3.0 is blue (usually located in the back of the host, because USB3.0 need to install the driver).

Mark discrimination: According to the symbol beside the socket, like the following diagram. USB3.0’s “SS” stands for “SuperSpeed”.

Anyway, compared to the data transmission speed of USB3.0, USB 3.0 has greatly improved, with the increasing popularity of USB3.0, the USB3.0 will gradually replace the current USB2.0 in the future. 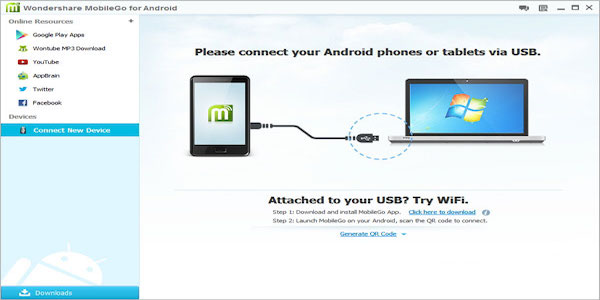 What is A Micro USB Flash Drive? 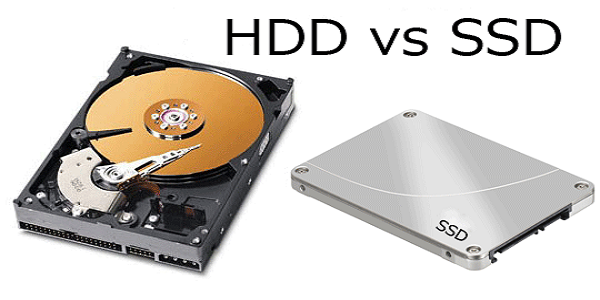 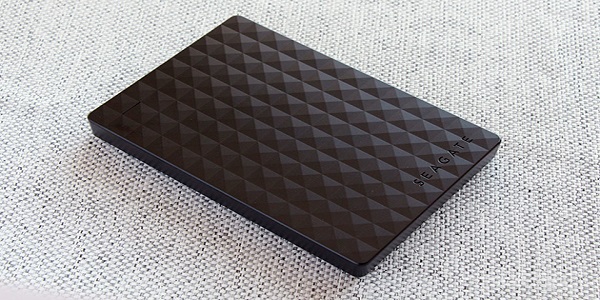