The pen drive is a type of flash drive named for its small pen-like appearance. Pen drives can be inserted directly into a USB port without a USB cord. Due to its lack of a cord, a pen drive is extremely mobile and can be attached to a key chain or put in your pocket. Often pen drive is manufactured according fixed P/E cycles (program erase cycles). When your pen drive achieves this limit it will become automatically useless. Integrated flash drive has no such problem because in some computer systems it is working in place of hard disk.

Computer with low specification (hard disk, RAM and processor) takes long time to handle the pen drive same is the situation of external flash drive. While internal flash drive has no such problem. It works as a normal hard disk works.

Generally speaking, a flash drive is any data storage device that holds data with non-movable parts. Before the inception of flash drives, computer users used floppy discs and CDs to store small amounts of data. When a computer user inserts a disk or CD into a computer, the computer reads the devices through movable parts, such as a laser scanning a CD. Since the flash drive has no moving parts, it is less susceptible to damage. Another advantage of the flash drive is that it is almost universally compatible with a variety of devices. To transfer data between two devices both devices need to have a USB port or USB adapter, but most contemporary computers and electronic products have a USB port. This means that in addition to providing backup storage on a computer flash drives can also be used to store information from video game consoles, mobile media devices, and cellular phones.

According to the Phison company website, the term “pen drive” came into the computer vocabulary in 2001. Phison developed a removable data storage device they named “pen drive.” Since then, a pen drive has incorrectly been synonymous with all USB flash drives.

The major difference between a pen drive and flash drive is that a pen drive is generally only used as a mobile USB storage device, whereas a flash drive has many different uses for data storage.

Another difference is that the pen drive always refers to a drive that can be plugged directly into a USB port.

On the other hand, a flash drive may be accessible by a direct USB connection, a corded USB connection, or even stored internally inside a cell phone or mobile media device.

Both are storage medium and connects via usb port 2.0 or 3.0… Apart from this USB Hard drive is similar to internal hard disk in structure except with a casing. A USB flash drive is simply a solid state drive which has no movable parts. key difference :USB Hard drive stores data using spindles of disks that spin thousand of times every minute while in flash drive data is stored electronically ,using millions of small gates. 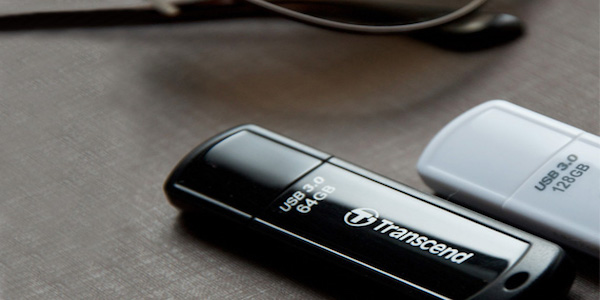 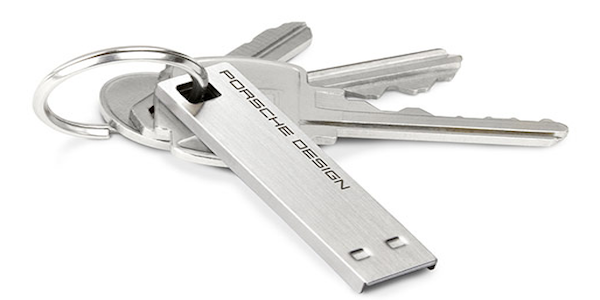 What is a Thumb Drive and How Does it Work 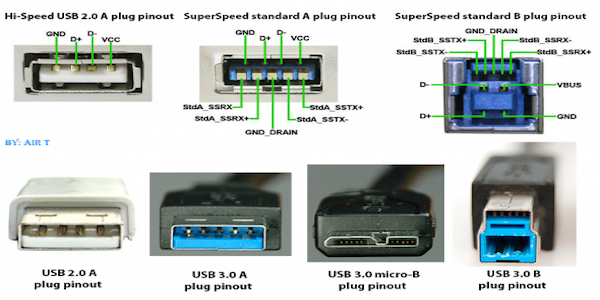